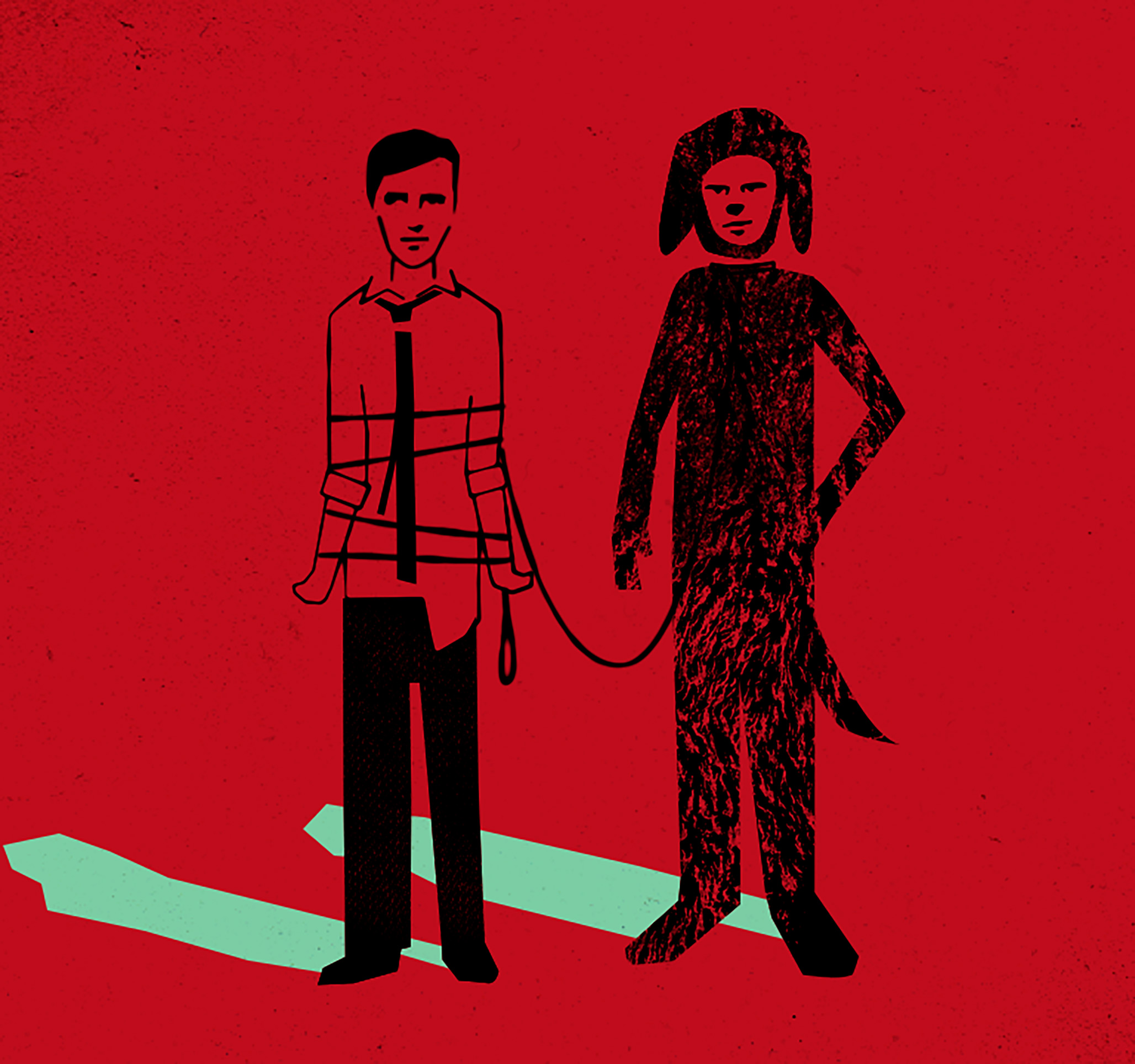 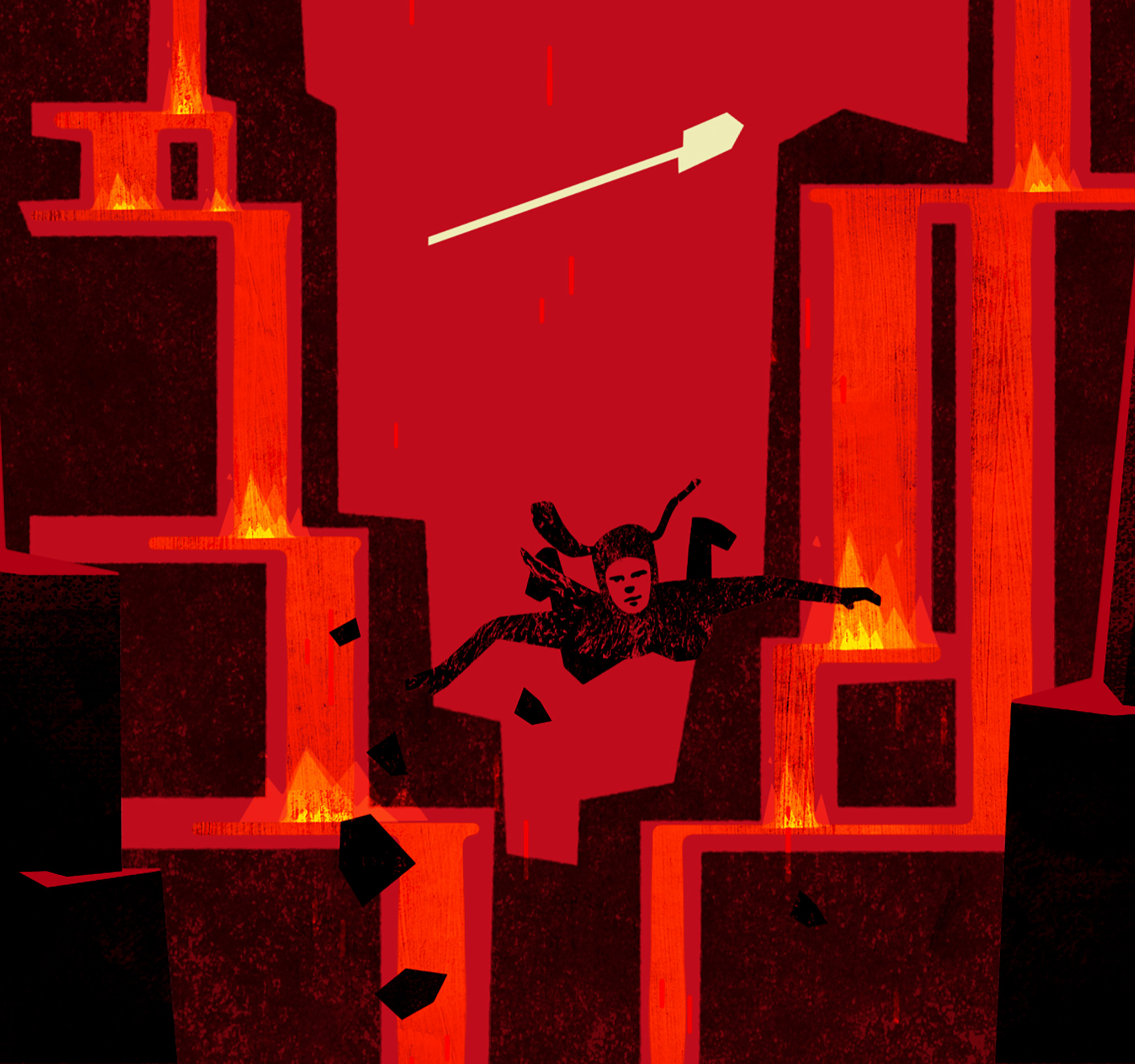 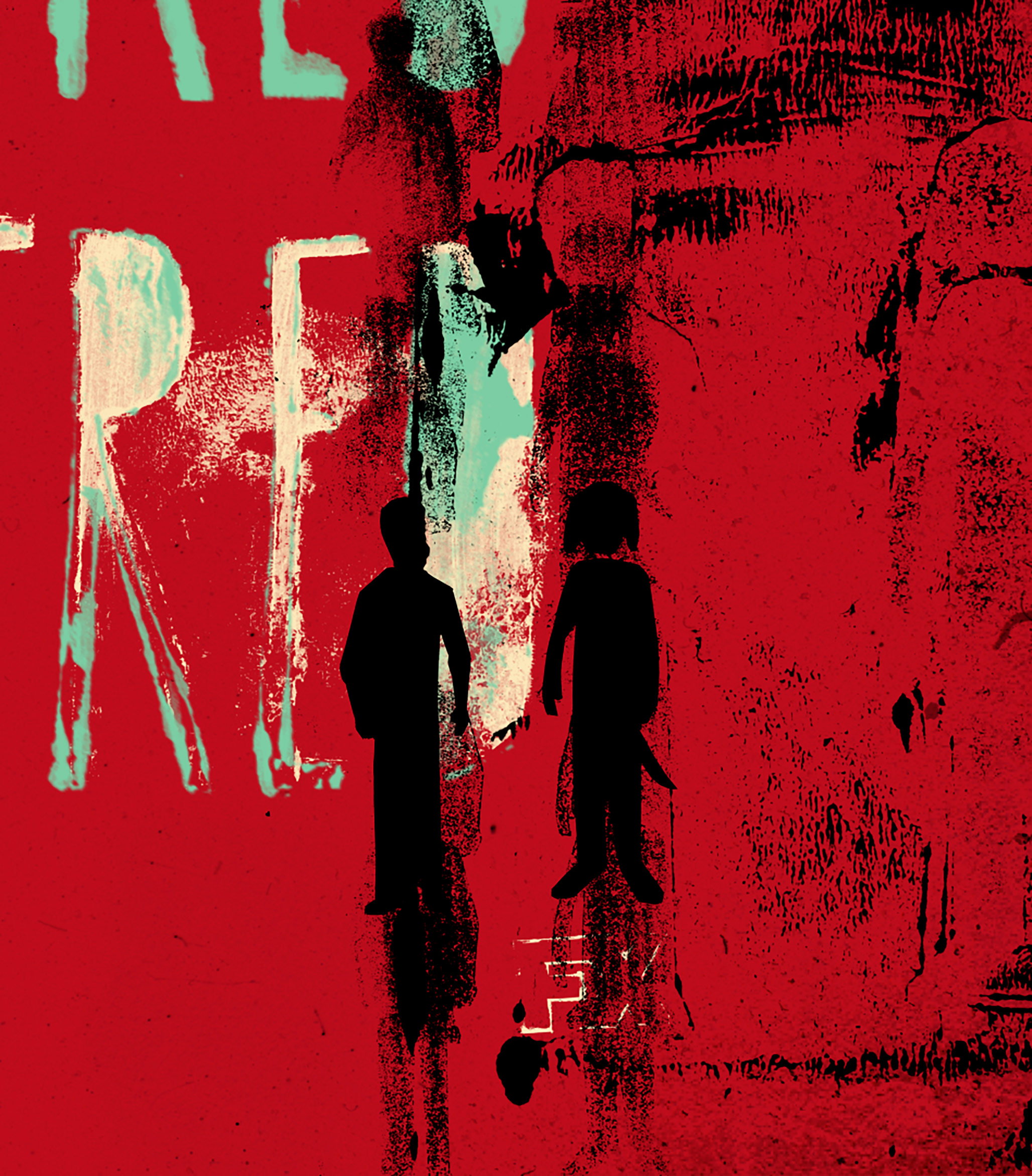 To promote the FX series Wilfred, starring Elijah Wood and Jason Gann, the team at FX Networks approached us to work with them to create a toolkit for use in broadcast, web, and print. A variety of titles, character designs, and graphic styles were developed over the course of our collaboration resulting in a decidedly low-fi look that could be easily carried over to various media.

The show centers on Wilfred, the new hot neighbor’s dog who appears to Wood’s character as a sociopathic man-dog in a gray furry suit, but as a normal dog to his owner and everyone else. Wilfred’s motives are that of a dog protective of his owner while also possessing the sensibilties of a loafing, beer drinking, pot smoking, oversexed male. During our time with FX, we explored extremely crude and coarse narratives taking cues from Wilfred’s unique character traits along with softer, more innocent canine conventions.