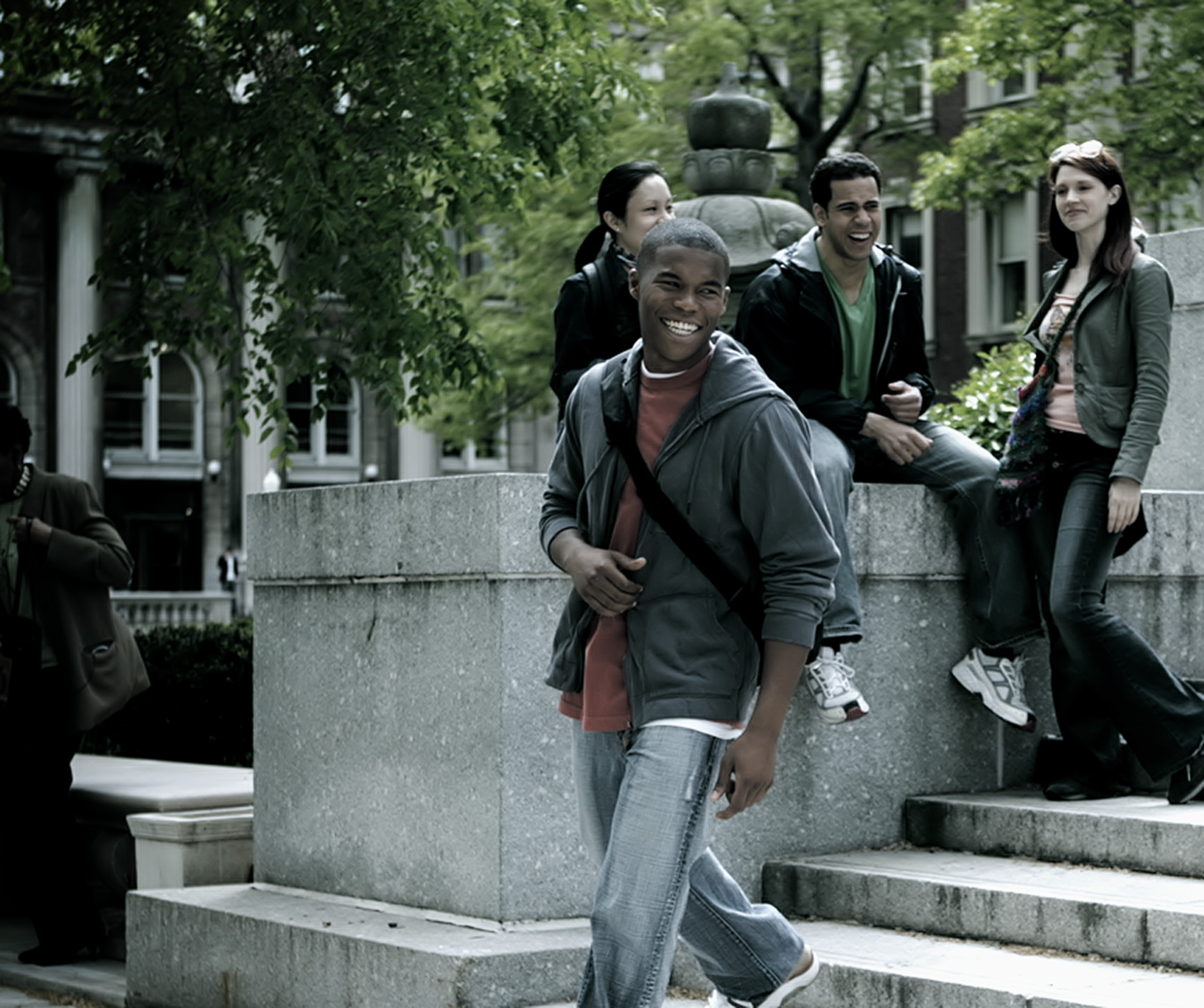 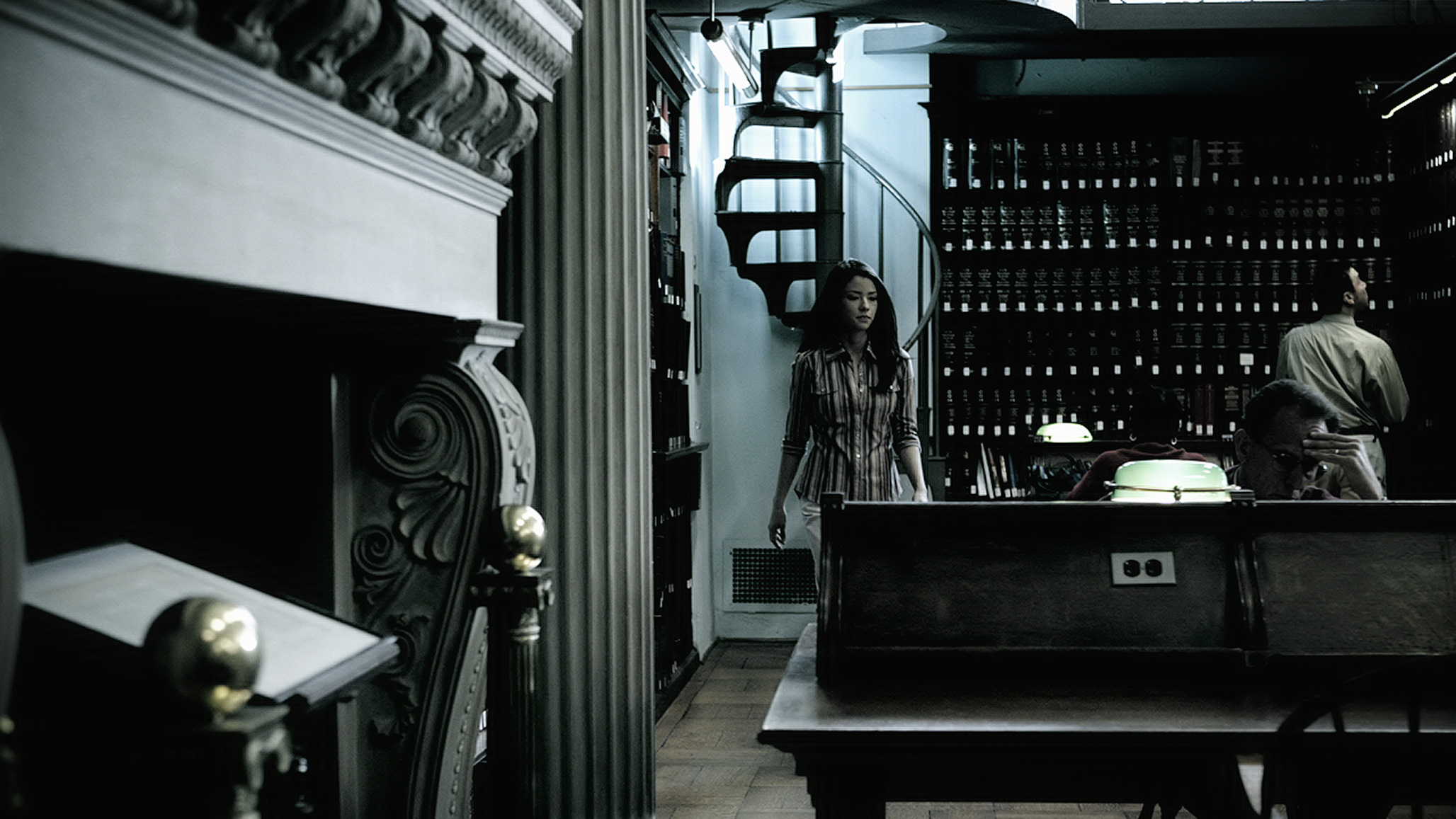 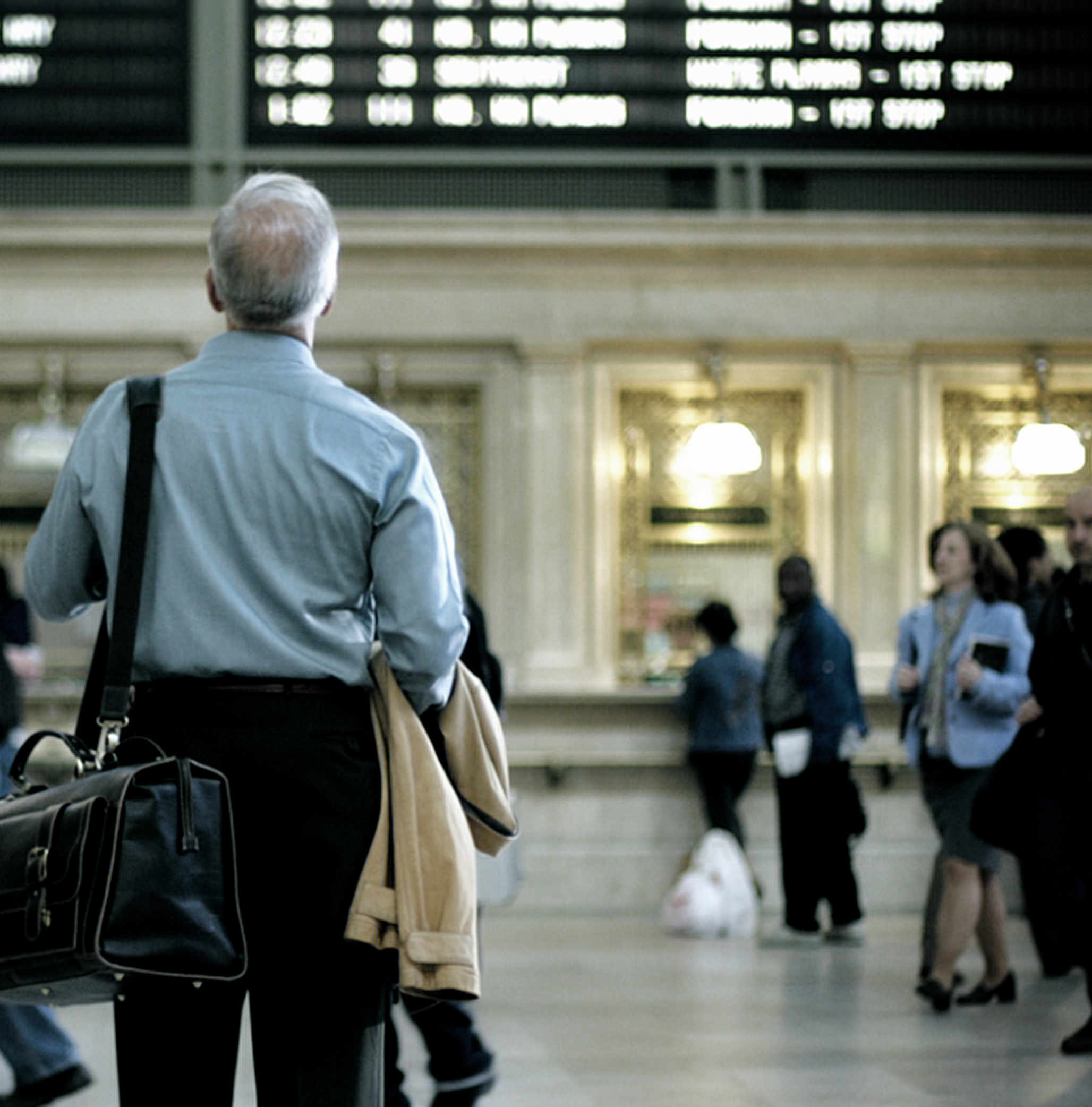 BBDO Atlanta approached Impactist to create a PSA for the Peace Corps campaign “Life Is Calling. How Far Will You Go?” The PSAs were shot entirely with a hand held digital still camera to achieve a smooth, post-created motion that allowed for time manipulation. The HD completed spots (:60, :30 & :15 version) feature people in the midst of their everyday lives as they hear the calling to become Peace Corps volunteers, highlighting the moment when the potential volunteers realize the difference they could make in the world.

In total, 14,425 stills were shot during this shoot, which took place in eight locations over two days in some of New York City's greatest landmarks and locations.