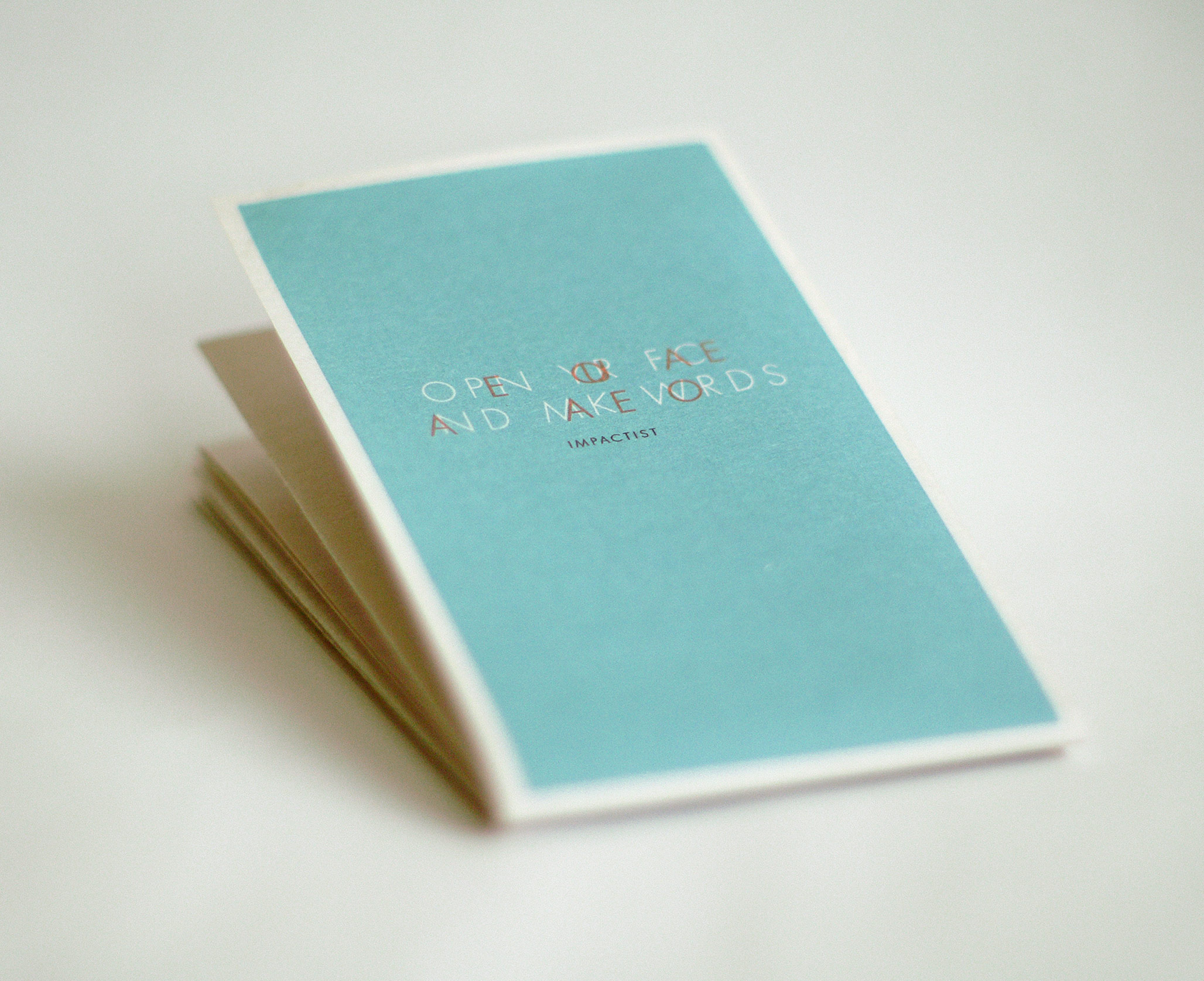 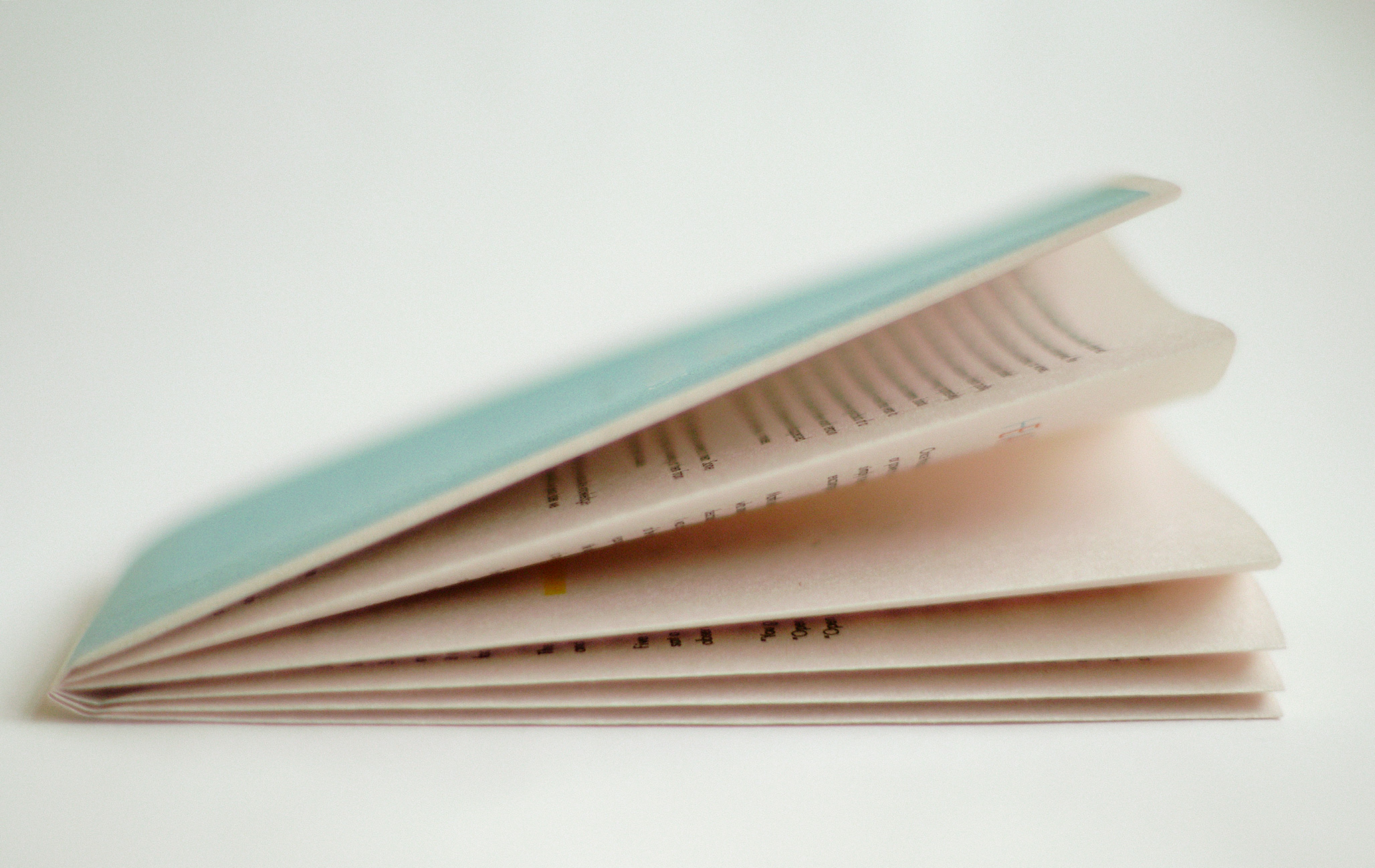 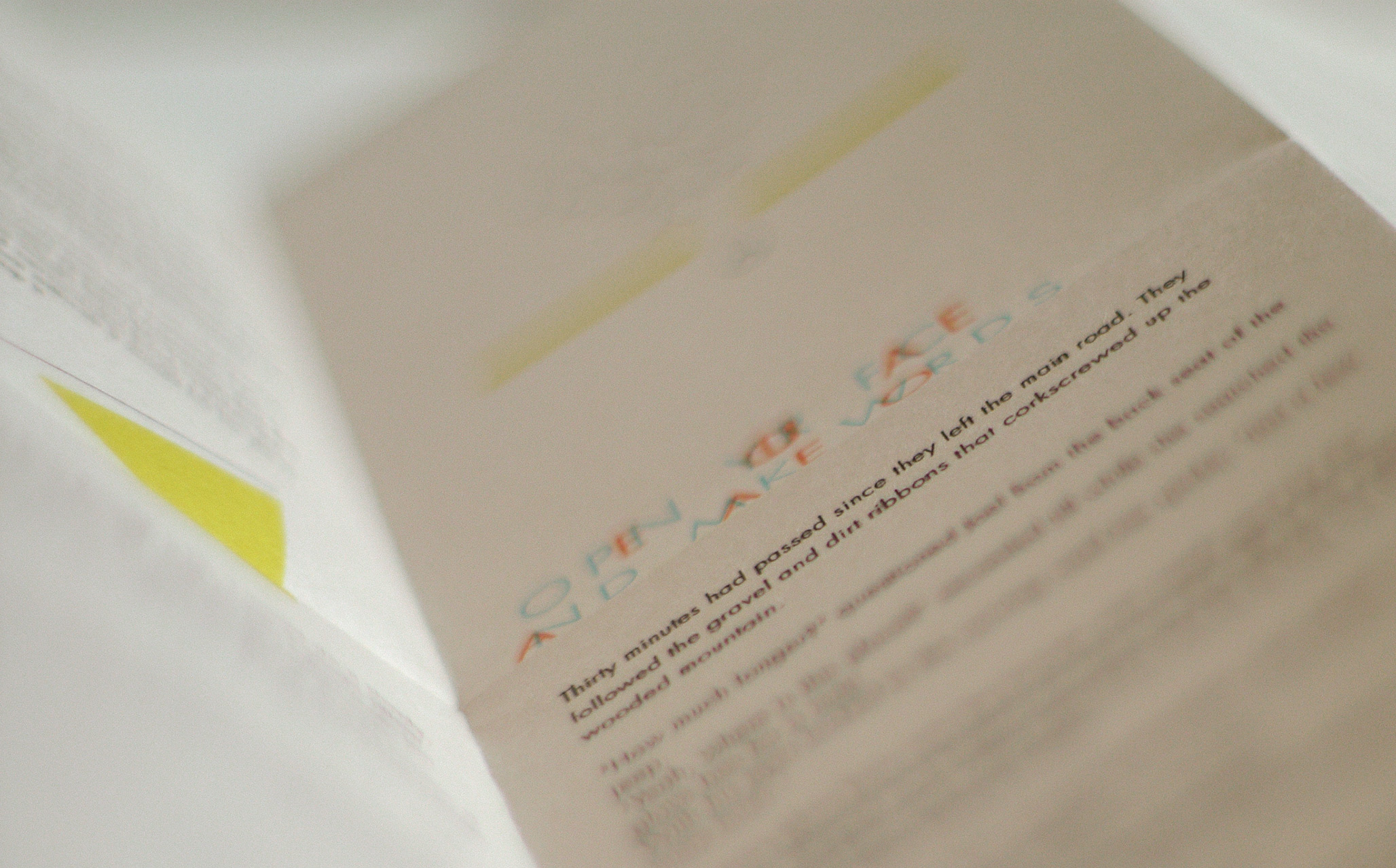 The first recording of the phenomena was near the equator in Colombia. Later investigations would determine this initial occurrence was at the location furthest away from where cosmologists agree the creation of our universe began and then spread symmetrically North and South like a two dimensional plane obliquely pressing through the earth.

To the lay person, they looked like two dimensional heat mirages. About one meter wide, several miles tall, and appearing without warning. They would last only moments before they were gone. After aircraft had measured the extreme height, they were simply referred to as “Lifts” by the population.

At first they were noted as simple curiosities that meteorologists and physical scientists disregarded as harmless. All over the world they randomly appeared. They had compared them to spinning vortexes of air moving across empty baseball diamonds in summer or heat disturbances above desert blacktop. Interesting to look at and deserving further study, but inconsequential at that time.

Because of their transient nature it would be a year until a documented interaction with a Lift. A young boy in rural Nebraska would be the first to do so to surprising results. The consequences of such a passage would compel the world to examine what was once thought to be harmless, but now known to be potentially devastating on both physical and existential levels.

Three years later, students in Germany discovered the Lifts echo properties demonstrated in quantum mechanic experiments that formed the foundation of the field. Instead of properties unique to matter at an atomic level, these new phenomena were operating on our human scale and the same issues of observation and measurement affecting matter moving through these tears had been realized. What once was thought to be the physical rules of electrons and photons were now being applied to molecules of combined atoms. Objects. Humans. Many would hypothesize that this meant outside our known universe must be an observer. An observer that, like in the quantum world of yesterday, was now affecting our scale and physical world today. This observer relationship to the Lifts was broadcast the world over to inform the public about the new potential dangers of passing through one of the columns without an observer present to keep the other individual in their present material form and not a conversion into wave-like energy.

Matter passed through appeared fine when directly observed by another party, but when the transfer went unobserved, the matter fragmented and duplicated like pond ripples, as waves, as energy. Like a worn ink stamp, the first individual looked normal, but to their left and right were instances of inferior quality, their existence and similarity to the original dimming progressively. Bodies without arms, faces skinned over without features, brains fused with bone, and internal disabilities that would take years to discover and even longer to understand had been byproducts of a careless step into the Lifts. Only a handful of echoes would remain longer than a couple minutes. Those distortions that disappeared would fade into nothingness in a matter of hours or minutes.

Time continued and the world became accustomed to them. Some would remain cautious, only watching and marveling at them from afar. Others would choose exploration and abuse.

They were just five minutes away from school. Her eyes were still getting use to the new prescription as she looked out the passenger side window at flat Nebraska farm lands. Fourth grade had been tough for little Diane Thomas. Though reading the board would now be easier with her new glasses, interaction with the other children would not. Arriving midway through the school day, Diane said goodbye to her mother as she hopped out of the car and walked towards the front door. Standing in the door way was her teacher.

“Hello Diane, what lovely frames you have,” Mrs. Bailey complemented. “It’s recess so you can give me your backpack and go to the playground with the other kids.”

Diane handed over her pack and made her way towards the other children gathered around a wooden play structure.

“Nice face!” derogatorily exclaimed Jason the fourth grade bully from atop a set of monkey bars.

Diane continued walking while she ignored the outburst. Quickly, Jason hopped down and scampered up behind her. Diane could see in the faces of her friends that there was cause for concern behind her.

“Move it!” snarked Jason as he sharply pushed Diane’s shoulder from behind.
“Leave me alone,” replied Diane nervously and without turning.
Jason continued sarcastically. “Nice nerd mask.”
Diane’s attention quickly piqued and prepared her body for a confrontation. She turned around to face the boy directly. As she did, a Lift materialized immediately behind Jason, visible to all except him.

Instinctually and without hesitation, Diane pushed the boy with sudden force so sharp that he was knocked backwards. Her mind raced as it worked to total up the sum of all the details before it. Noting the Lift’s position behind Jason, the boy’s insults, all she’d been taught about the phenomena, and assessing everyone’s eyes were focused on her, she knew what her options were.

The boy stumbled backwards and she closed her eyes.

Once through, I knew it had been a con. Fooled not for money or power or any material exchange from myself or property, but simply to expand the relatable population of the others who had encouraged me to participate.

Months earlier I had noticed a growing movement of individuals who shared a similar passion for music and sound. Broadcasts described them as a group of distinguished musicians and artists. I was first introduced to them when I accidently intruded into one of their meetings. I was looking for an exit from the complex I was repairing that day. They called themselves “Hematones”, a clever title that hinted upon their state. As an amateur instrumentalists and a fan of the more prominent members, I was an easy recruit.

Three meetings a week was the schedule and I attended every one. Each hour long event involved common exercises like the reciting of summarized minutes of past discussions and a snack midway through. As the weeks went by, I could feel the apprehension and an excited nervousness build. I knew the longer I participated, the more difficult it would be for me to stop. But, I didn’t want to stop it.

Eventually, I too would pass through a Lift. I would do it slowly, but observed. I would pass through and pause. I would allow the Lift to self extinguish while my cochlea and other inner ear components were exposed to it’s cross-sectional structure. The group said they could not explain the effects, but as masters of sound, they contended it was a gift from the Observer that I would be unwise, as an appreciator of sound, to reject it.

I was in it. I would do as they suggested and the day would come.

Some days later and during the pause, I could hear what would be explained to me as an all encompassing hematoma, both outside and inside my head. Additionally, my inner ear was forever altered when the matter was scattered for a brief moment. A moment when the group that surrounded me during, had evidently averted their gaze.

Now, I’m like the rest of the group. They brought me to their level. We are the same and I’m one less individual for them to be jealous and hateful of. I’ve been unable to maintain most of my old relationships and have grown lonely. Though, I do have one remaining oasis of support. I now attend meetings five nights a week instead of three.

Thirty minutes had passed since they left the main road. They followed the gravel and dirt ribbons that corkscrewed up the wooded mountain.

“How much longer?” questioned Joel from the back seat of the jeep.
“Yeah, where is this place?” seconded Jill while she searched the glove box for a map.
With his eyes locked to the curving road Joe spoke, “Just a few more turns.”

The sun’s glow from over the horizon was nearly gone by the time Joe stopped and hopped out and over the side of the topless vehicle. Joel followed a step behind Jim and Jill as they led the way into the trees holding hands.

Protecting his face from snapping branches, Joel asked, “So you know for sure we’ll see them?”
“Yes, I’m sure.” said Jim over his shoulder.
“How could you know? Nobody knows.”
“Well, I saw them last time. And, the time before that, and the time before that.”
“Okay, fine. Ease up.” calmed Joel.

Lit only by moonlight, the group continued gaining in elevation up the uneven grade. Up and over fallen trees, under hanging branches, Jim and Jill’s mutual assistance had them advancing much faster than Joel.

“Wait up you guys,” echoed Joel.
“Just keep heading up,” replied Jim.
“We’ll be waiting at the top,” huffed Jill as she struggled up and over jagged soil.

Minutes later, the two reached the top where an open meadow of about half an acre was surrounded by the repeating pattern of tall conifer trees they had just emerged from. Twenty feet in front of them, they caught the ending fade of a Lift’s existence.

“Whoa,” said Jill in a shocked monotone.
“See, I told you. There’s another one over there,” pointed Jim. “Let’s do it!”
“Are you nuts? We have to wait for Joel so he can watch us go through.”
“We don’t need Joel. It will take him forever to get up here. It will be fine since we’ll be watching each other. See?”
“It works that way?” she questioned, “I don’t remember hearing that.”
“Yeah, it does. You don’t believe me? Come on and trust me.”
“If you’re sure,” Jill relented.

He took her hand once again and they stepped forward to survey the space. Two more Lifts had since materialized and one still remained just feet from them. They paused for one brief moment before locking eyes and stepping through the oscillating column.

Immediately, Joel emerged from the thick forest. His eyes witnessed the completed transfer of Jim and Jill, but his conscious mind required a bit longer to process their exposure before sending signals his legs required to carry his torso quickly to the form that had emerged from the now passed Lift.

Of course, at the atomic level the particles do not observe each other, and in this new landscape of scale and these curious Lifts, one cannot pass through untouched when an outside observer is not presently active. Neither can two.

Joel reached the writhing mass. It was recognizable as his friends, but they were no longer individuals. Instead they were individual. Singular. There bodies had merged during the conversion of their material states to wavelike energy. As a pond ripple distorts when it reaches the shore, so too did they. Smoothly blended, their faces had no features save for soft protrusions.

The confusion of the scene had Joel’s mind and mouth stumbling and searching for actions.

Five miles away in a small house that overlooked a narrow river sat a quiet family. A quiet family who were the lone auditory observers and relayers of what was heard.