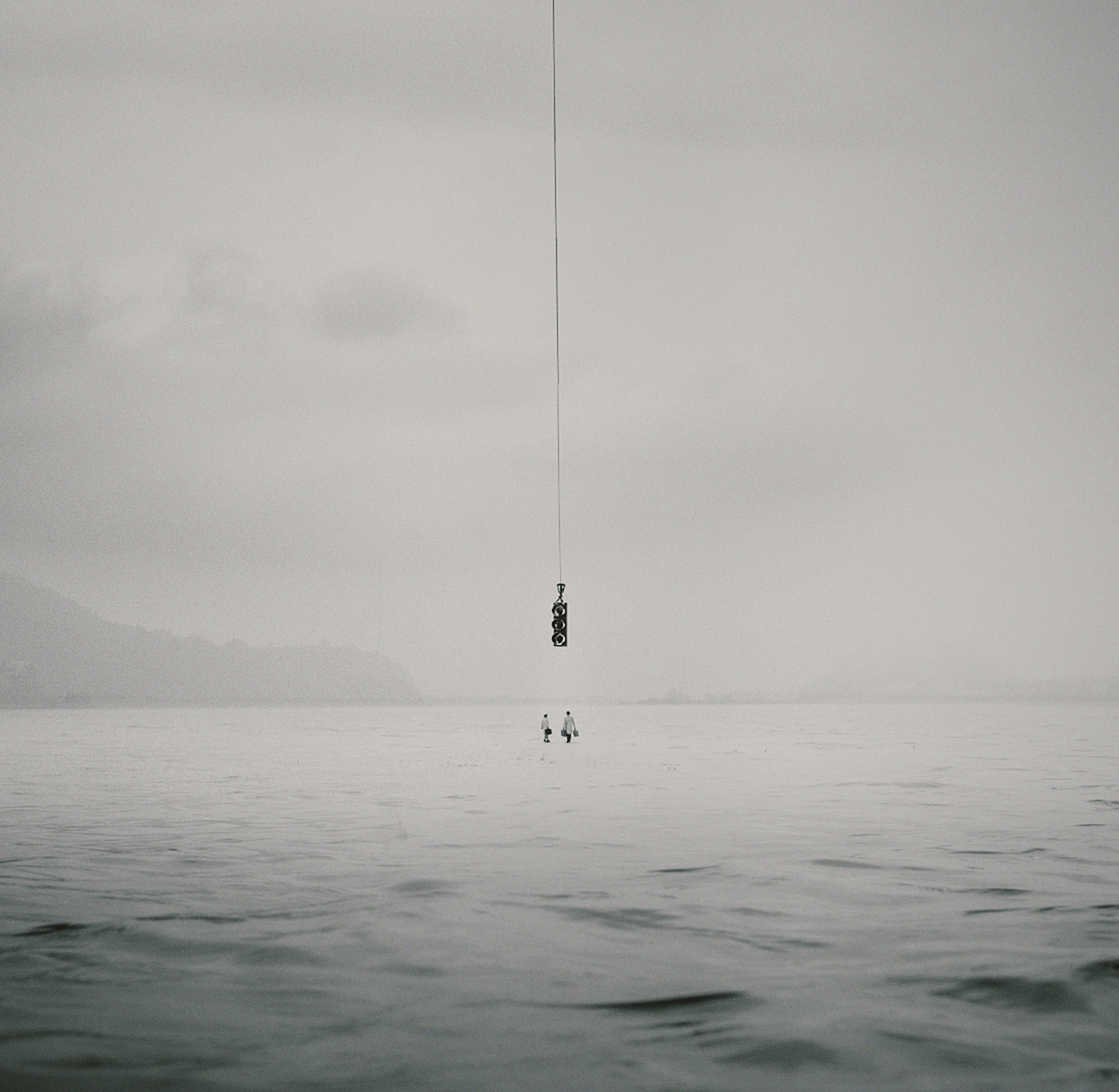 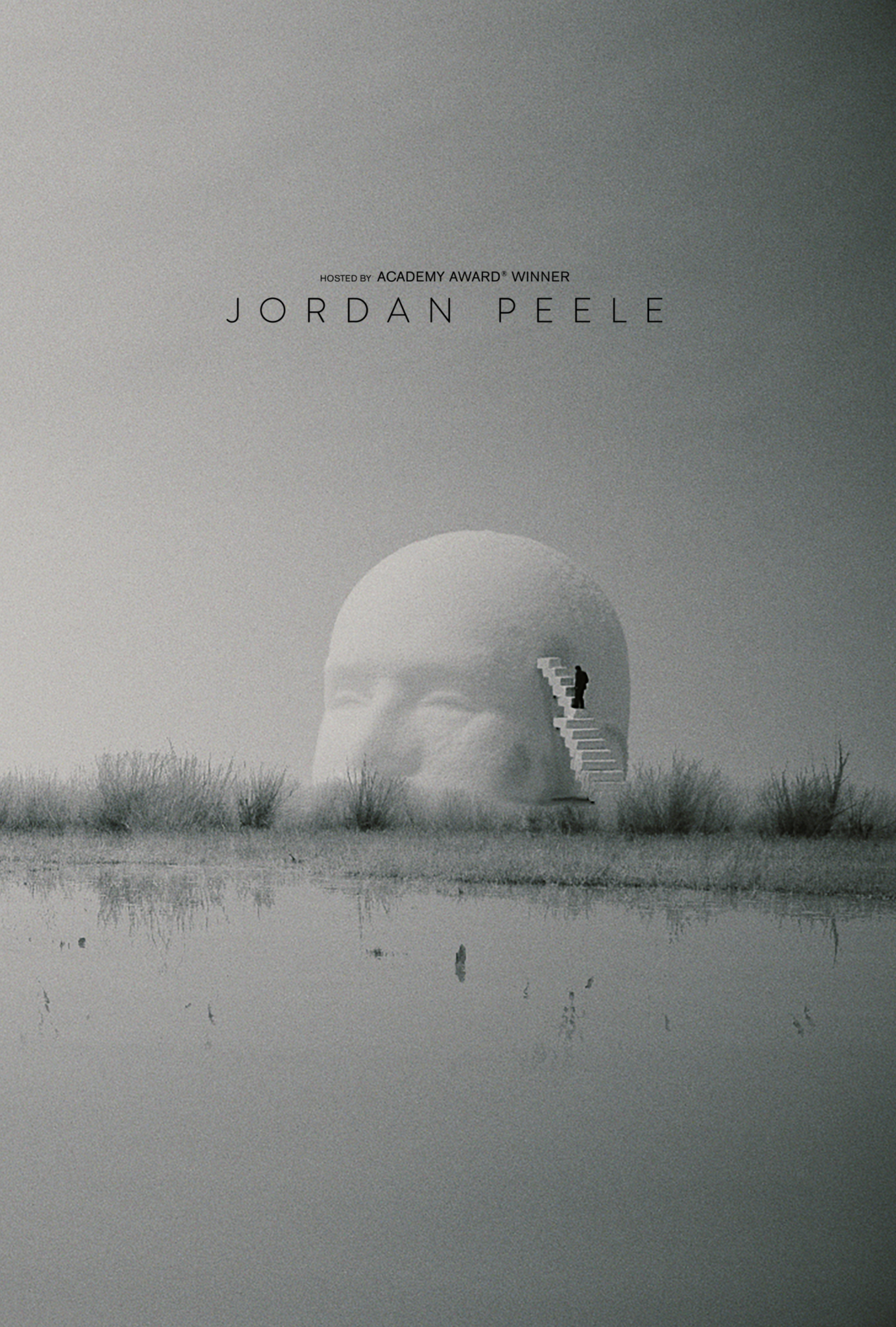 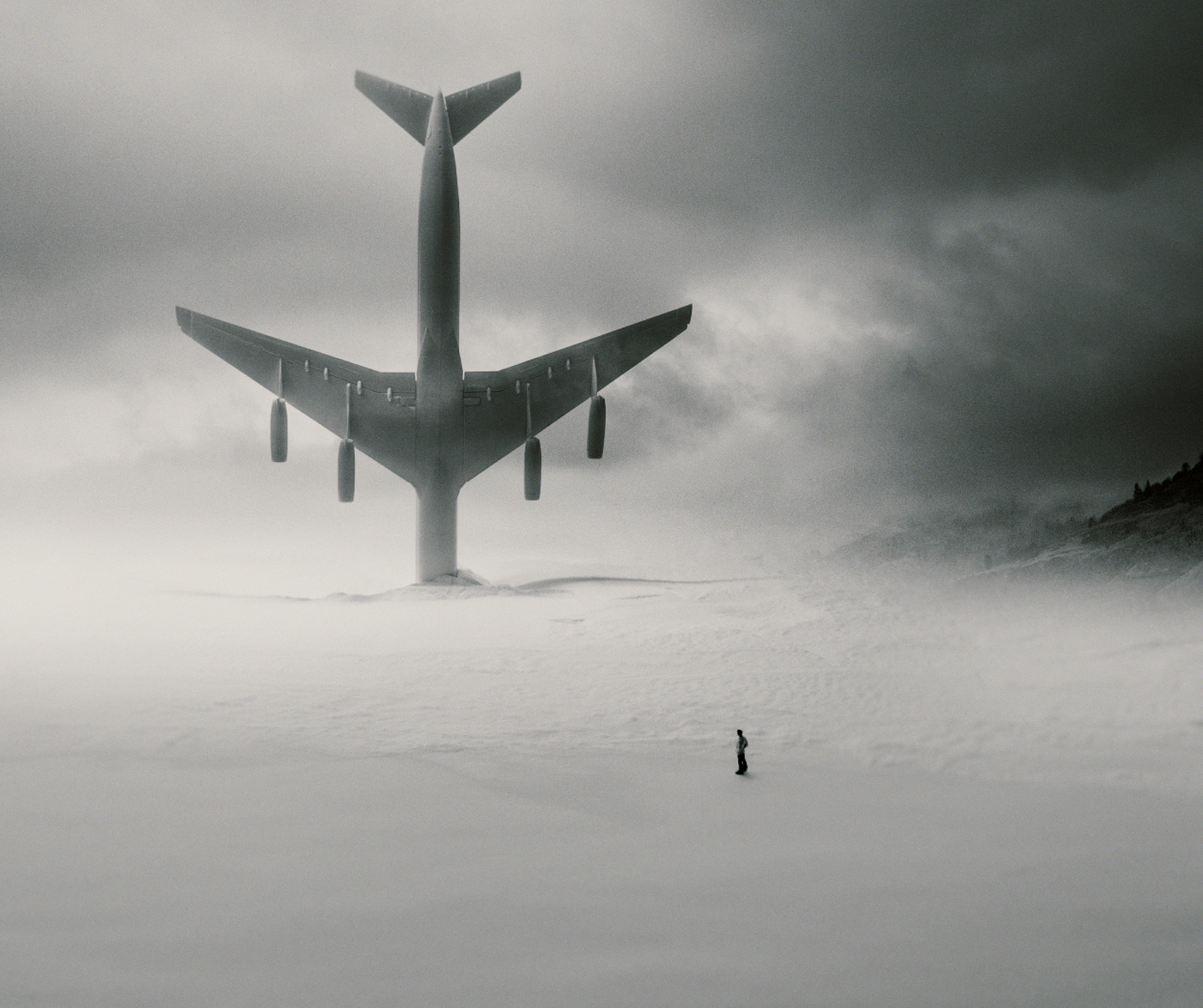 Witness if you will, a surreal dimension designed and directed by Impactist for the promotion of the CBS All Access anthology series The Twilight Zone. We designed a combined visual and technical approach suited for both broadcast and online usage. Designs for multiple aspect ratios and story possibilities were built and developed for these potential and eventual implementations.

Concept: Design and direction by Kelly Meador and Daniel Elwing